From: "Wallace Stevens, Heidegger, and the 'Virile Hölderlin'” 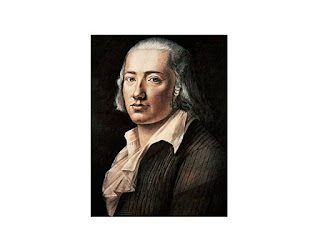 The 20th of March 2020 was the 250th anniversary of the Suabian poet, Friedrich Hölderlin (20 March 1770, Lauffen am Neckar, to 7 June 1843, Tübingen). In the world of arts and letters, anniversaries such as these are highly contested affairs: important festivals are organized to which only the “right” personages are invited to speak.

The ‘pandemic,’ quite ongoing, changed all that.

But, in truth, even without a crisis change there would have been. The cast of those who might have been considered the right personages always changes, suggesting that possibilities shift and that margins have been “pushed,” borders extending to new and younger experts.

To be sure, one can also come up short as this may be one way to read complaints about lost value, as Adorno and Horkheimer muse with respect to the commodity character of art (and festivals are designed to exemplify the character of “art as a consumer good”) in their Dialectic of Enlightenment reflections on Beethoven “improvising ‘Rage for a Lost Penny’.”

Another kind of loss, not unrelated, is repeated in Heidegger’s “On the Way to Language,” which Heidegger retrains, over and over again, from Stefan George’s 1919 poem, The Word,

Where word breaks off, no thing may be.

In a game of naughts, the silence imposed on alternate voices, those are the ignored, the disregarded, the unnoted, vies with all the other silences in the emptiness of vanity, incomprehension, inattention. 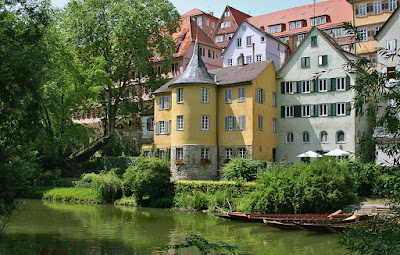 Posted by babette_babich at 6:38 PM No comments: 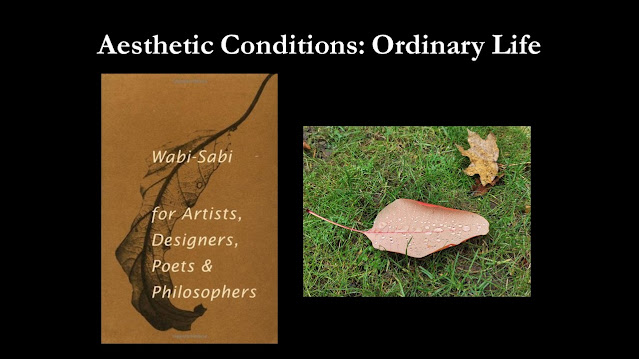 Koren, "The Beauty of Wabi-Sabi"

Babich, "Heidegger on Technology and Gelassenheit: wabi-sabi and the Art of Verfallenheit"

Posted by babette_babich at 9:59 AM No comments:

What is the Contemporary? 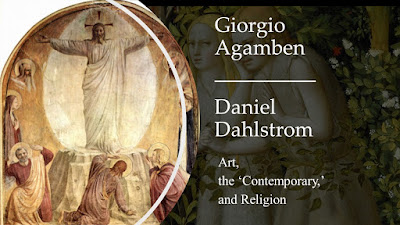 Agamben, “What is the Contemporary?” in What is an Apparatus?

Dahlstrom, “The Religion of Art”

Posted by babette_babich at 3:53 PM No comments:

Art and the Ineffable 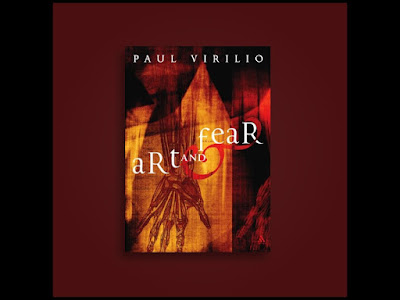 Lloyd, “The Aesthetic Regime of Representation”

Rhode, “Appearance as a Feminist Issue” 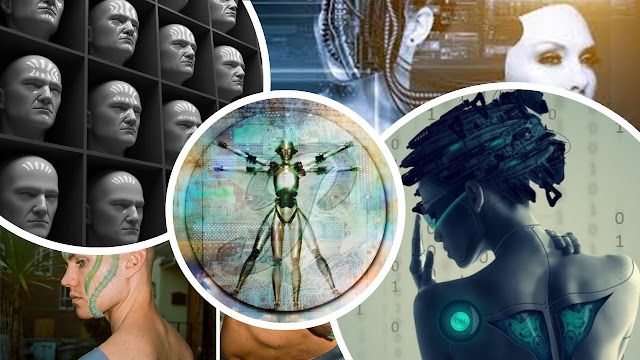 Kennick, “Art and the Ineffable”

Posted by babette_babich at 3:29 PM No comments:

Danto, What Art Is 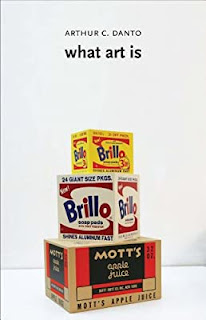 Beech, “Art Labor and Abstraction” in Art and Labor

see: an Interview with David Beech: Art and Value

Haber, “You Call that Art!”

Elliott, “Other Minds and Unknown Women” 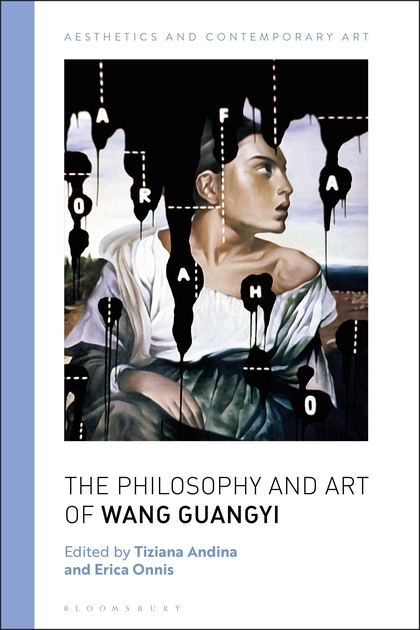 Posted by babette_babich at 3:25 PM No comments: 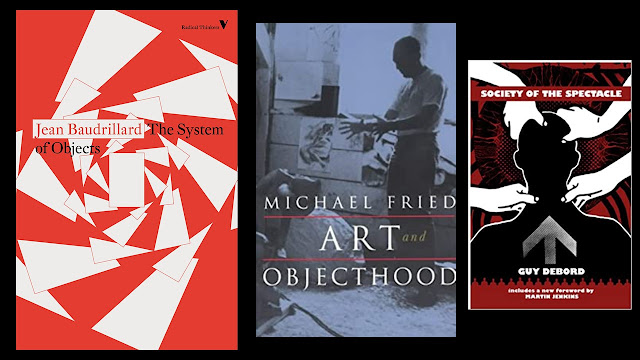 Reading:
Baudrillard, The System of Objects
Fried, “Art and Objecthood”
Recommended:
Debord, Society of The Spectacle
Bronfen, “Hooray for Hollywood: Philosophy and Cinema According to Stanley Cavell”
Baudrillard, “The Conspiracy of Art”
Rhoads & Erent, “An Aesthete’s Lost War” in Armand, ed., Avant-Post
Strong, “Authors and Authority”
And, as mentioned in Strong: Babich, “Greek Bronze”
Posted by babette_babich at 12:44 AM No comments:

The Relevance of the Beautiful 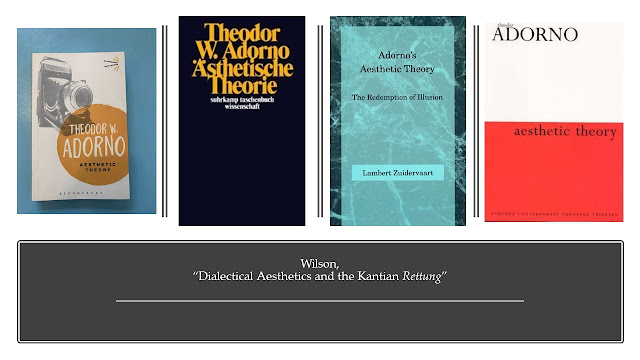 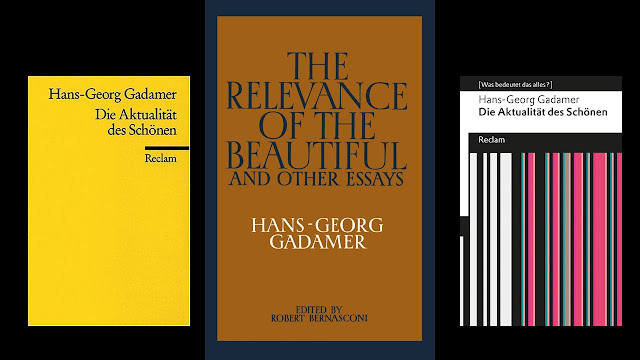 Recommended:
Bourgeois, “A Comparison of the Aesthetic Approach of Hans-Georg Gadamer and Hans-Urs von Balthasar”
Davey, “Gadamer’s Reorientation of Aesthetics” in: Unfinished Worlds
Erjavec, “Aesthetics and the Aesthetic Today” in: J.M.Bernstein, et al., Art and Aesthetics after Adorno
Fink, “An Oasis of Happiness”
Huhn, “Adorno’s Aesthetics of Illusion”
Pozo, “From Hegel to Adorno: On the Philosophical Understanding of Art” 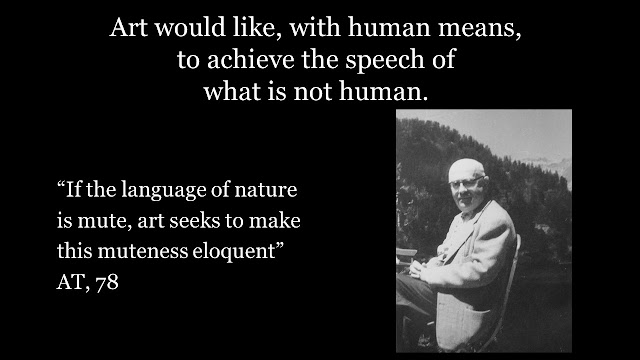 Posted by babette_babich at 4:23 AM No comments: